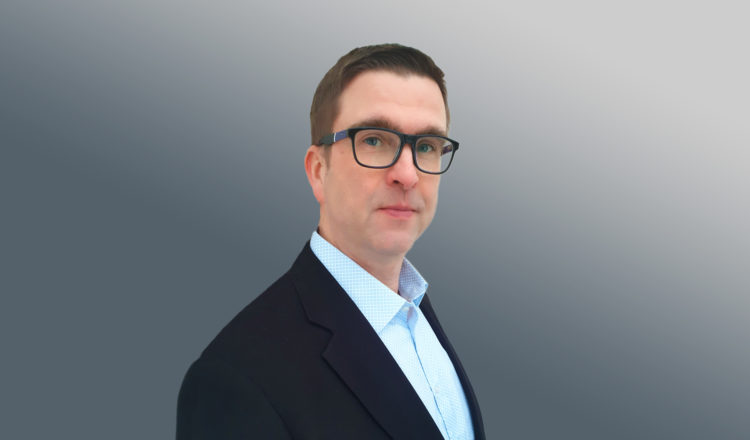 “A year ago, the start was really fast. On the first working day, the Alliance’s workshop was held in Kalasatama. The day before, I first met the Karaatti alliance crew. The tender process went well and we were able to implement the alliance project,” says Mikko Nyhä. The year with COVID-19 that began in spring 2020 has posed challenges to our work and several things have progressed differently than originally planned. “Hopefully soon I will be able to go around the construction sites and sites and meet employees as usual. The teams working at GRK Rail are truyl professional,” says Nyhä.

Mikko Nyhä (48 years old), born and raised in Southwest Finland, has a Master’s Degree in civil engineering (TUT, 2000) and strong experience in railway and tramway construction and project management. He started track construction projects and maintenance work as early as 1996. Upon graduation, he was appointed Construction Project Manager and in 2010 Project Director. Nyhä has managed several projects in different parts of Finland, e.g., renovation sites on the Tampere–Jyväskylä, Seinäjoki–Oulu, Toijala–Turku sections and the tunnel at the Tampere Travel & Service Centre.

GRK Rail has control of all aspects of the rail industry, implementing design, construction and maintenance in rail projects. There are also projects underway on all rail networks: railways, metros and trams. “GRK Rail has been well managed, and it is a pleasure to continue that work. I like working here and the company’s straightforward approach to things. There is no need to make major changes to the current system, but we will continue to grow profitably in the rail market,” says Nyhä. In addition to the Finnish rail market, GRK has gained a good foothold in Sweden and Estonia, where the Group has the first large projects in rail construction.