Maintenance of the southwestern coast railways for GRK 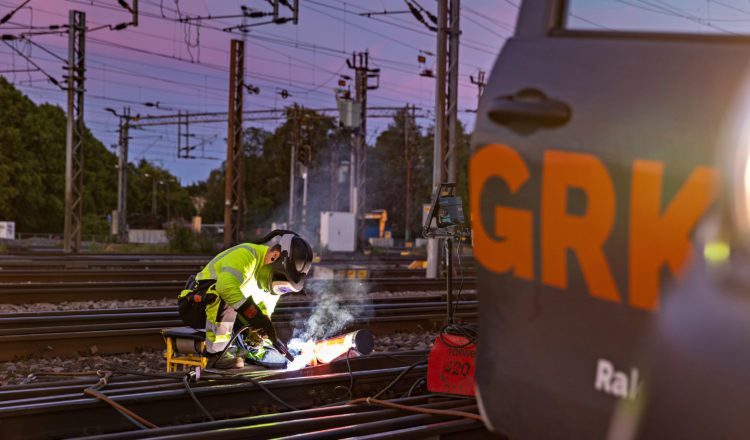 As of 1 April 2022, GRK Rail Oy will be responsible for the maintenance of the southwest coast track and safety equipment in an alliance contract for the next five years. GRK’s partner is Maarakennus M. Mäkinen Oy from Southwest Finland, and the contract is commissioned by the Finnish Transport Infrastructure Agency. GRK also manages maintenance in the Uusimaa maintenance area 1 alliance.

Maintenance area 2 includes sections Kirkkonummi-Uusikaupunki, Turku-Toijala and Hyvinkää-Hanko. Overall, the area includes 280 level crossings, 300 switches, 280 bridges, 16 tunnels and control and safety equipment. There are about 70 switch heaters. Maintenance does not include the railway yards of Toijala, Hyvinkää and Kirkkonummi.

The busiest part is Rantarata, the Kirkkonummi-Turku railway. In 24 hours, 46 passenger trains travel between Kirkkonummi and Karjaa, and 36 between Karjaa and Turku. Freight trains also operate in the area. The track section is a high-speed line, which means that the train speeds go up to more than 140 km/h. The hubs of the maintenance area are Turku and Karjaa. There are significant large-scale investment projects regarding the railway yard planned for Turku, which require a lot of work coordination. The electrification of the Turku-Uusikaupunki railway section, carried out by GRK as a design and build contract, has just been completed in the area. In addition, GRK is in the process of electrifying the Karjaa-Hanko railway section as a design and build contract.