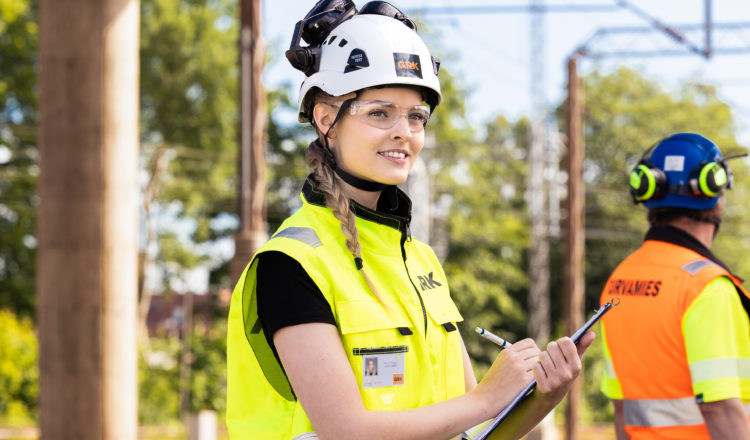 On 18 January 2022, GRK Rail Oy entered into an agreement with the Finnish Transport Infrastructure Agency on a sub-project for the renewal of the Northern Finland’s railway CTC. The value of the POKA relay interlocking interface project, which is implemented using the design and build model, is EUR 5.8 million, including options.

“It is great to be involved in renewing the Northern Finland’s CTC system, which is at the end of its life cycle. The common objective of everyone operating in the railway business is to improve the safety and operational reliability of the railway system. The use of new interface solutions will also enable more extensive use of digitalization in railway traffic in the future,” says Tero Palosaari, Director at GRK Rail Oy.

The project for the renewal of the Northern Finland’s railway CTC system (POKA project) is being implemented in cooperation between the Finnish Transport Infrastructure Agency and Fintraffic Raide Ltd. Fintraffic is responsible for the construction of the CTC system and the Finnish Transport Infrastructure Agency for connecting the CTC system to the railway infrastructure. The new POKA system is to be designed, built, and put into production in multiple stages, so that the entire project will be completed by 2025.